The first year I really didn’t do anything to actually build the festival, I had great fun as a visitor. Dancing like a retard with my breakdance crew was awesome 😉

Keep up the good work guys!

Posted on May 10, 2013, 12:15 pm By GrandMaster No comments yet Categories: Uncategorized
Windows Ceres Solver Guide

Hi all, I’ve just added a step-by-step guide on how to compile Google Ceres Solver for Windows using VC2012. You can find it here.

Posted on November 25, 2012, 1:51 am By GrandMaster No comments yet Categories: Uncategorized
Ordered some new toys

These are exciting times! I’ve just spent $300 on an Oculus Rift, and am really looking forward to playing around with it. Lately I’ve bought several devices to just play around with and I’m thinking about mixing them all together.

The toys – an Oculus Rift, Razer Hydra and Raspberry Pi. I’m still thinking about a mobile power solution, but the Raspberry actually works on a couple of AA batteries. The Hydra actually generates a magnetic field around 2m in size, and I have no clue how much power the Rift requires, but I’m hoping to make a fully mobile immersive VR solution.

Of course this will require a bit of VR software to actually display stuff, and I will probably port my game engine to the Raspberry to do just this. This means making a linux or android version that uses the OpenGL ES bindings. Again, I have no idea how good the performance will be, but high performance is *the* thing that makes or breaks immersion in such a project. (update: I’ve ordered a similar, but higher powered dev board from china – hackerberry)

I’ll update the engine tutorials whenever I have time (which could take a while), but I’m actually pretty excited about this. Interfacing with a hydra, making use of headtracking sensors, correcting for optical distortions, cross-platform coding and engine tuning/optimizing for 60hz are all kind of unusual features that are essential for the project. Here’s to making the future 😉 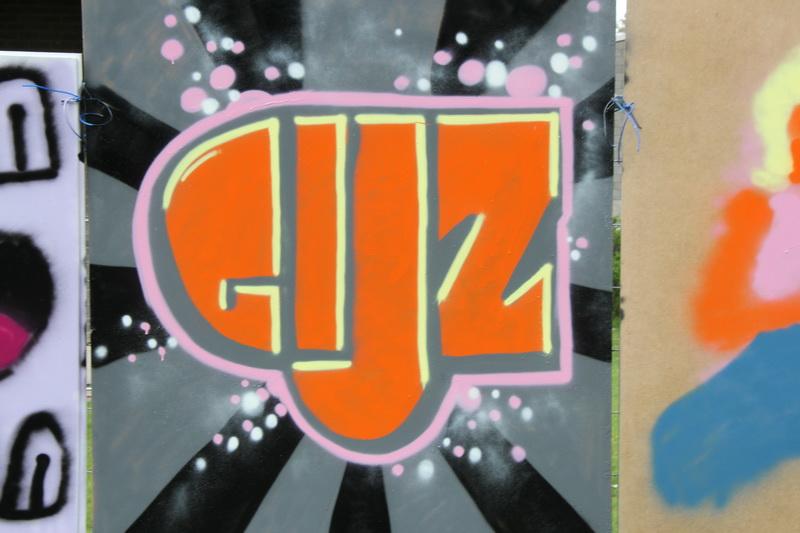